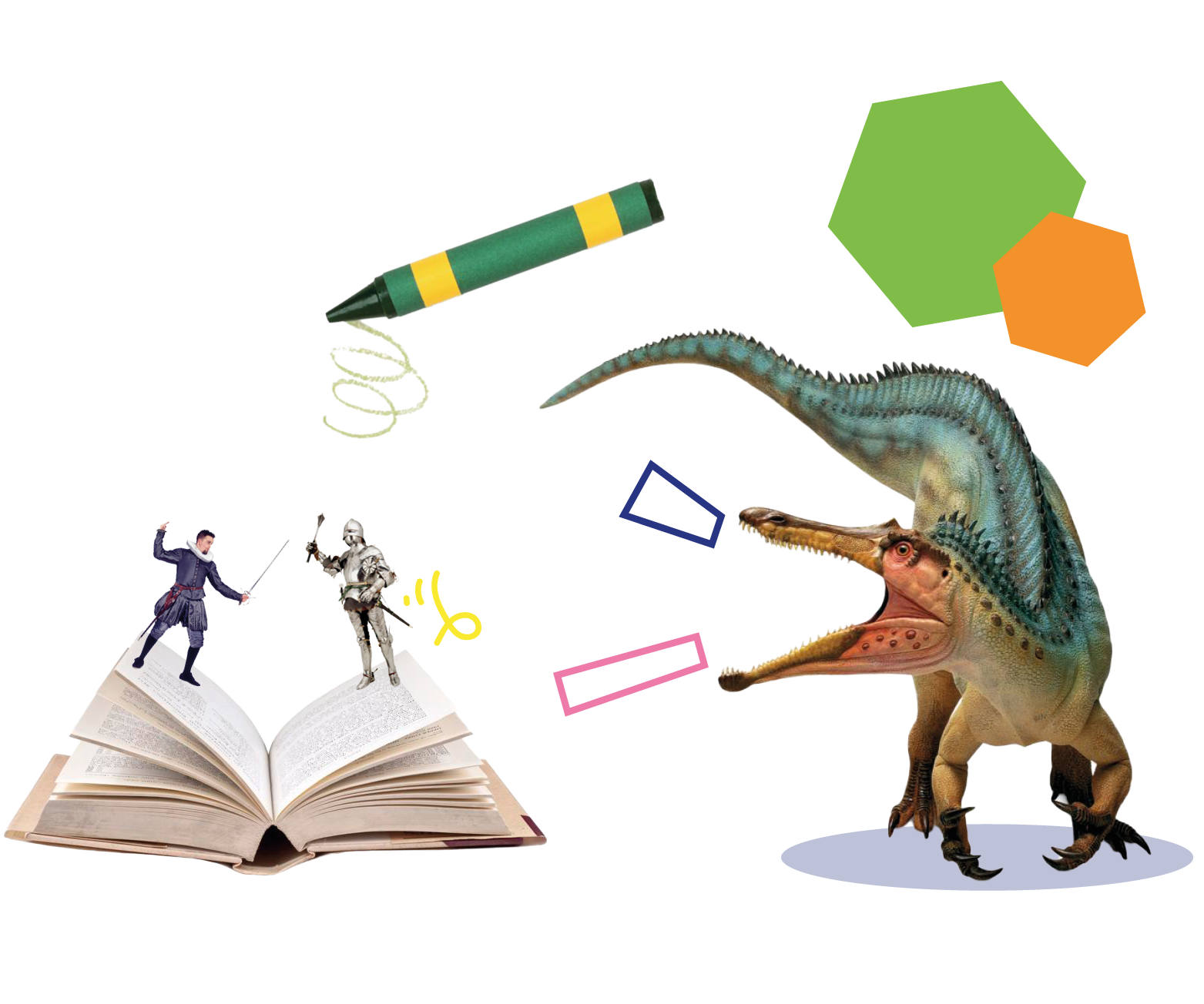 Helping shy kids to shine – A guide for teachers 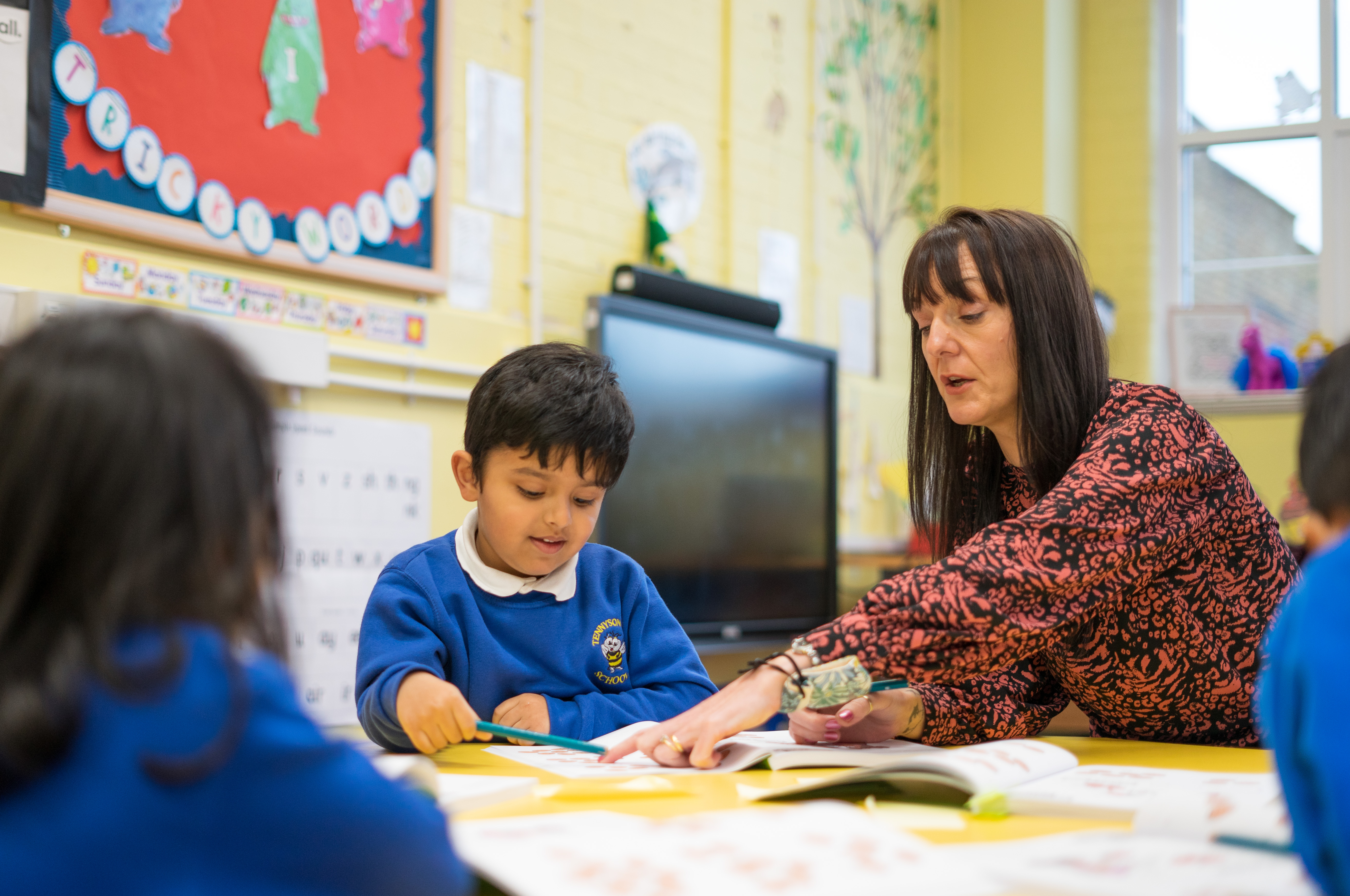 Shy kids struggle at school. With so many kids, so much noise, and so many voices, it’s easy for the quietest children to shrink into the shadows and hide in the background. Although deep down they may want to get involved and speak up, they stay silent, watching and observing from a distance.

And, as a teacher, you’ve got so many children to teach and support that sometimes it’s easy for the quietest children to get overlooked. After all, they’re not disrupting the class! But you’re worried that they’re being overlooked and they’re not fulfilling their full potential.

We don’t talk about shyness. There’s a lack of understanding of shyness and what’s really going on for shy kids – a lack of support and resources available. And yet, addressing shyness at this young age is so important. Helping shy kids to work with their shyness, instead of masking it or letting it dominate them, will have an extremely positive impact on their futures.

Shy kids don’t put their hands up. They find it hard to present their work. They worry too much about making mistakes.  They want to join in, but worry too much about what other people think about them, so they struggle to make friends and join in. They are afraid to ask for help, so they struggle along in silence. They let others talk for them, or over them. They look at other people shining, and they hide in the shadows. They fly under the radar, lurking in the background. They stay silent. All their ideas and creativity stay locked up inside them.

All that potential. Silent.

Shyness is a kind of sensitivity. It’s caused by our brain trying to keep us safe from danger.

Shyness can be part of our personality. We can be born shy. It can be in our genes, in the way our brain is built. We can inherit shyness from our parents. But shyness is not our whole personality. We are more than just our shyness. We can be mighty, too, in our own quiet way.

There are different levels of shyness. Some people are a tiny bit shy sometimes, like if they’re in a play at school. Other people are shy often, and in lots of different situations – for example, when they’re at school, speaking up in front of the class or speaking to people they don’t know, or if they think people are watching them, or they’re put on the spot in class. Other people are very, very shy – and have an extreme form of shyness called social anxiety. For them, shyness has taken over their lives, and they find a lot of everyday things difficult, such as speaking on the phone, talking to more than one person, or even going out of the house.

Being shy is not the same thing as lacking confidence. We know we can do things. But we would much rather do things where nobody can see us. We don’t like being watched! Kids may be confident in their ability to get the right answer in maths, on paper, but they won’t put their hand up in class because they’re worried their voice won’t come out, or the other kids will laugh at them.

Shyness often happens when we are faced with new or uncertain people or situations. Starting a new school, or being in a new class, or a new group, or a new home or family situation, can lead to feelings of shyness.

Shy people worry about being judged. We might feel shy when we are around people we don’t know very well, or people in positions of authority, like teachers. Situations that shy people may find tricky include being put on the spot, having an awkward conversation, starting a new class, competing against others, performing on a stage, speaking up in class, or sharing your work.

Shyness can happen in lots of different situations. It’s different for everyone. Some people can speak in front of the class because they feel comfortable and like they’re part of the family, but they find it hard to talk to someone they don’t know well. Other kids may struggle to do things if people are watching.

School is a hotbed of shyness. Noisy environments, big classes, working in groups, being asked to go around the room, standing up in front of the class, showing your work, being in plays or performances, competition and pressure and stress can all trigger feelings of shyness. Feeling different and self conscious in our bodies can also make us want to hide away and slip into the background, and shyness can be triggered by changes in our bodies too. Shyness makes us want to shrink and hide away. But when we hide, we miss out. 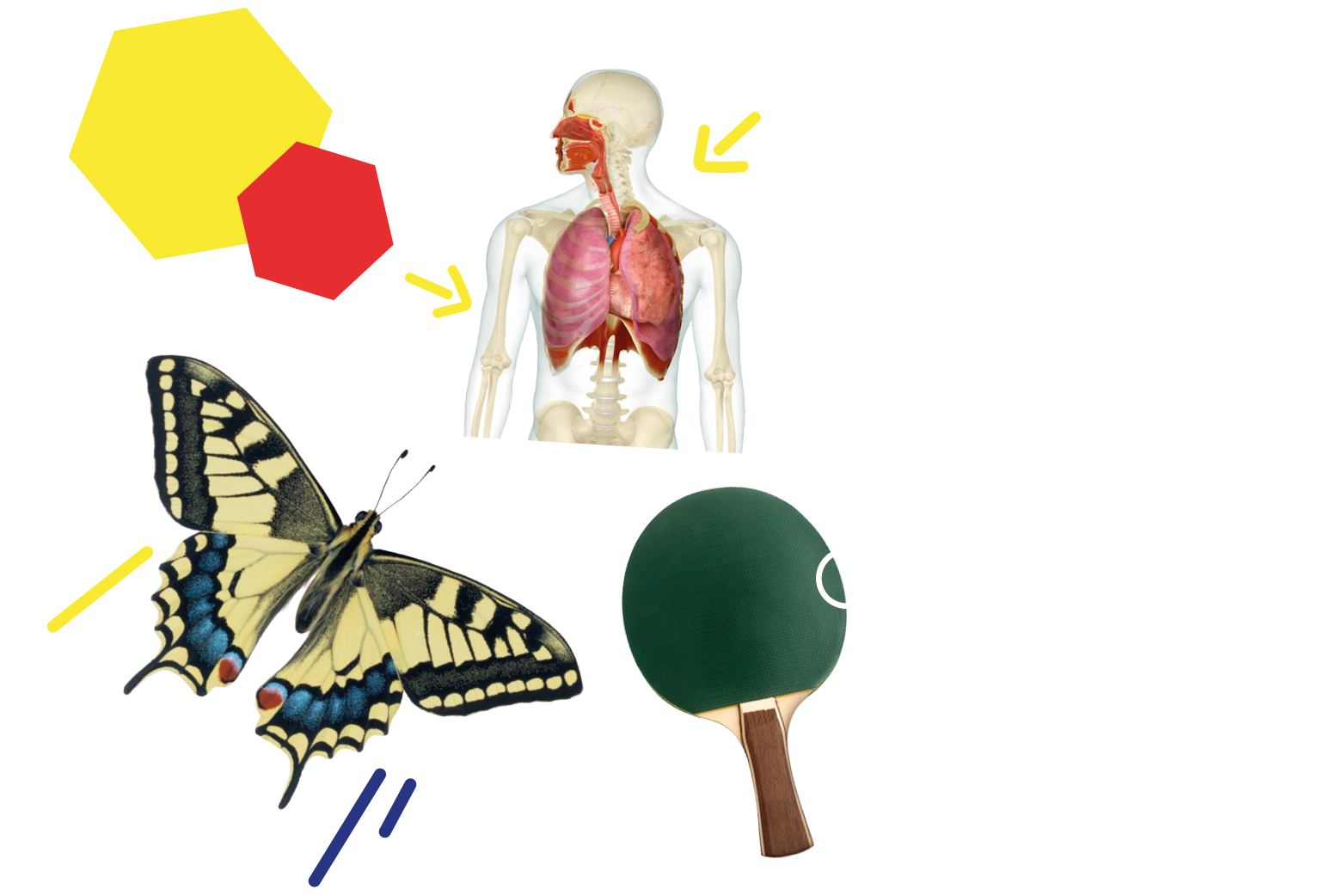 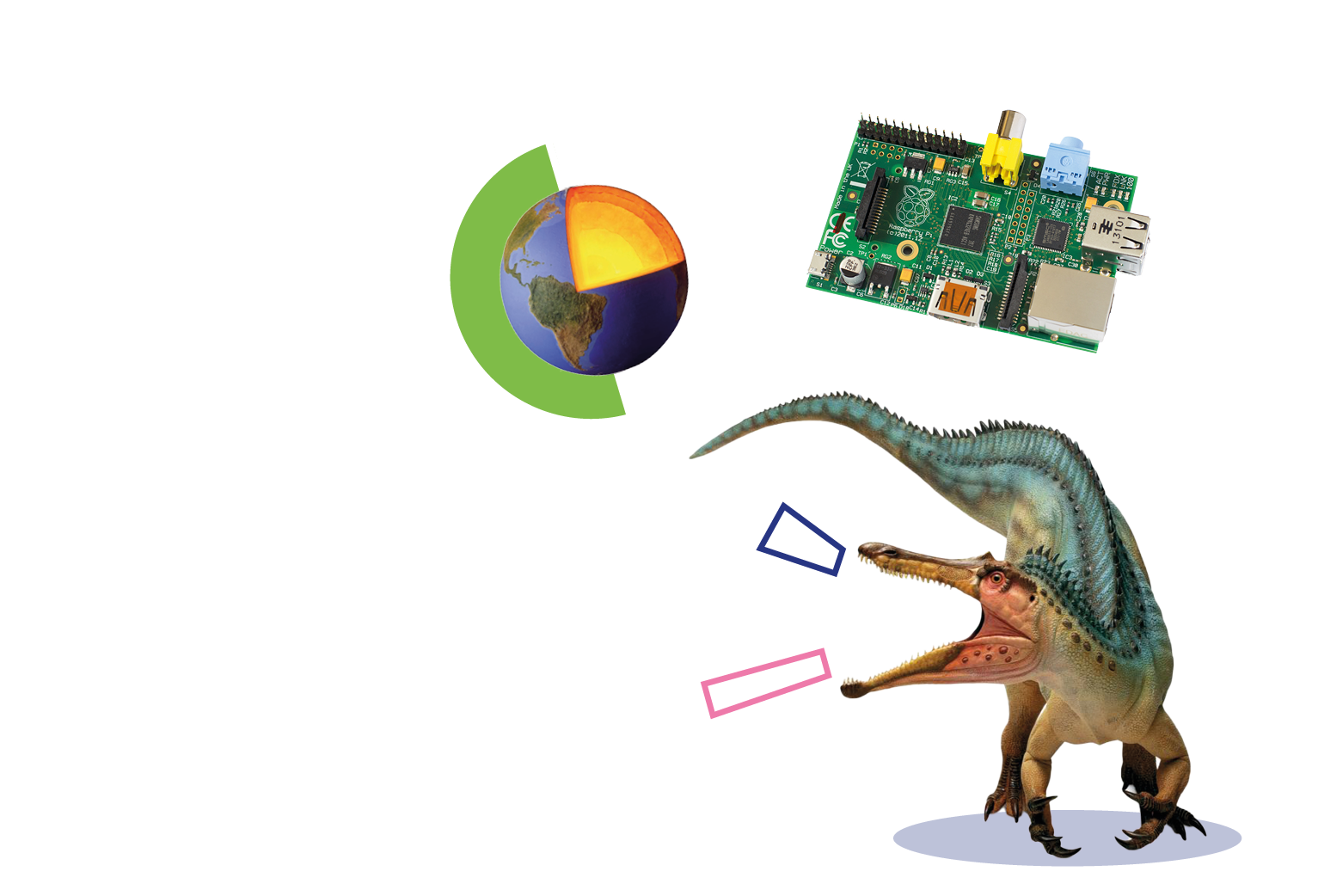